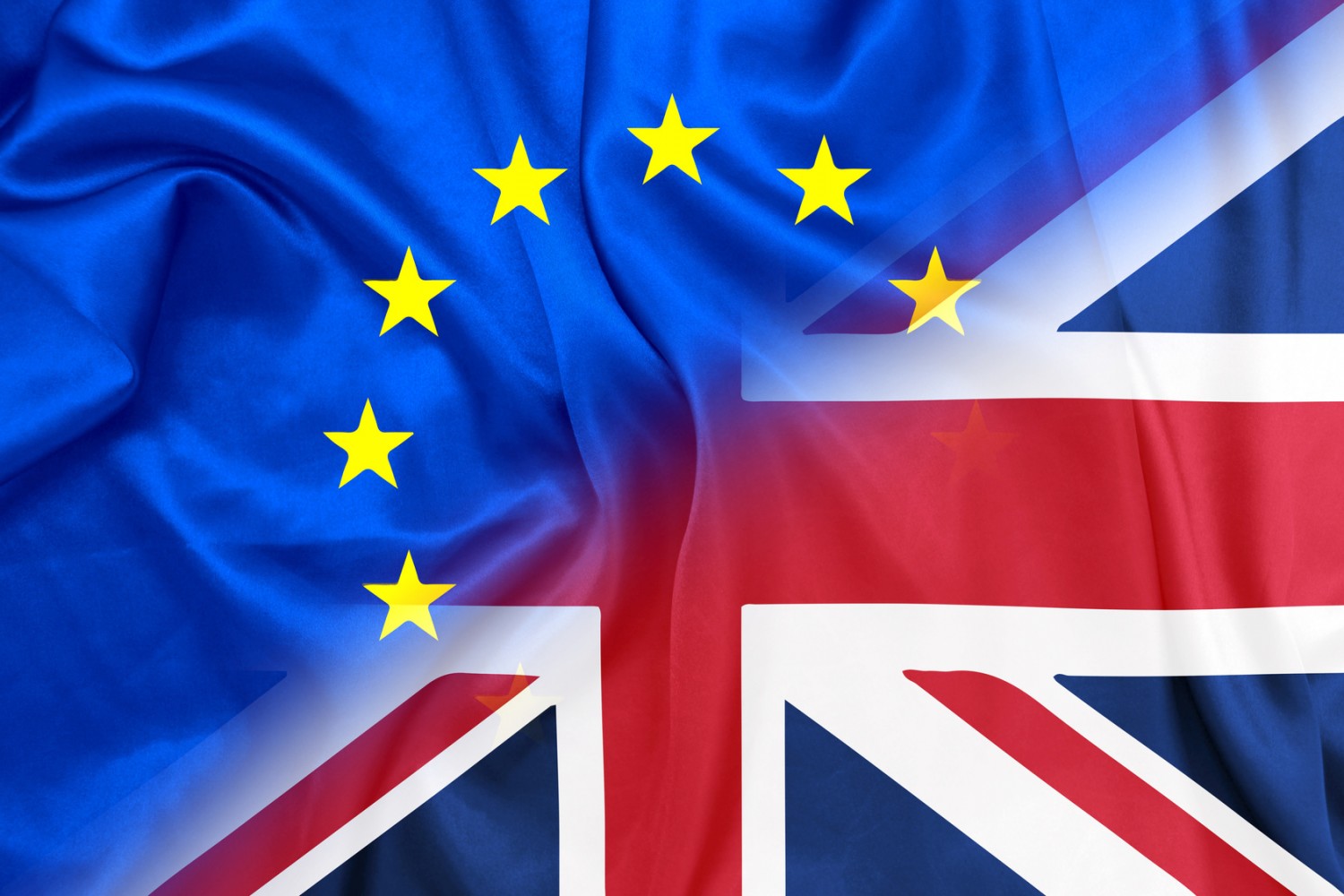 The final survey of North East Chamber of Commerce (NECC) members ahead of the EU Referendum has reinforced previous results with the majority in favour of remaining in the EU.

Jonathan Walker, Head of Policy and Campaigns, NECC said: “While there has been a slight narrowing between the remain and leave scores, these results continue to suggest that the majority of North East businesses are in favour of EU membership.

“Businesses wanting to remain in the EU cite a number of reasons, including the potential impact on our export performance if we leave and the region’s ability to attract investment outside of the EU.”

“Those wanting to leave perceive positive impacts on profitability and supply chain management.”

Other findings of the survey include the extent to which the business community’s views have solidified in recent months, with 62% completely committed to their voting intentions and a further 32% unlikely to change their minds.

There is also a great deal of uncertainty around the implications of either result in the referendum. Only 21% of businesses said they completely understand the impact of remaining in the EU, dropping to 14% for the impact of leaving.

Jonathan Walker said: “In the time left before the referendum it is essential for both campaigns to debate key issues such as trade and foreign investment in order to enable businesses to understand what the potential outcomes may mean for the future”.

NECC’s survey results contributed to a national survey carried out by the British Chambers of Commerce.