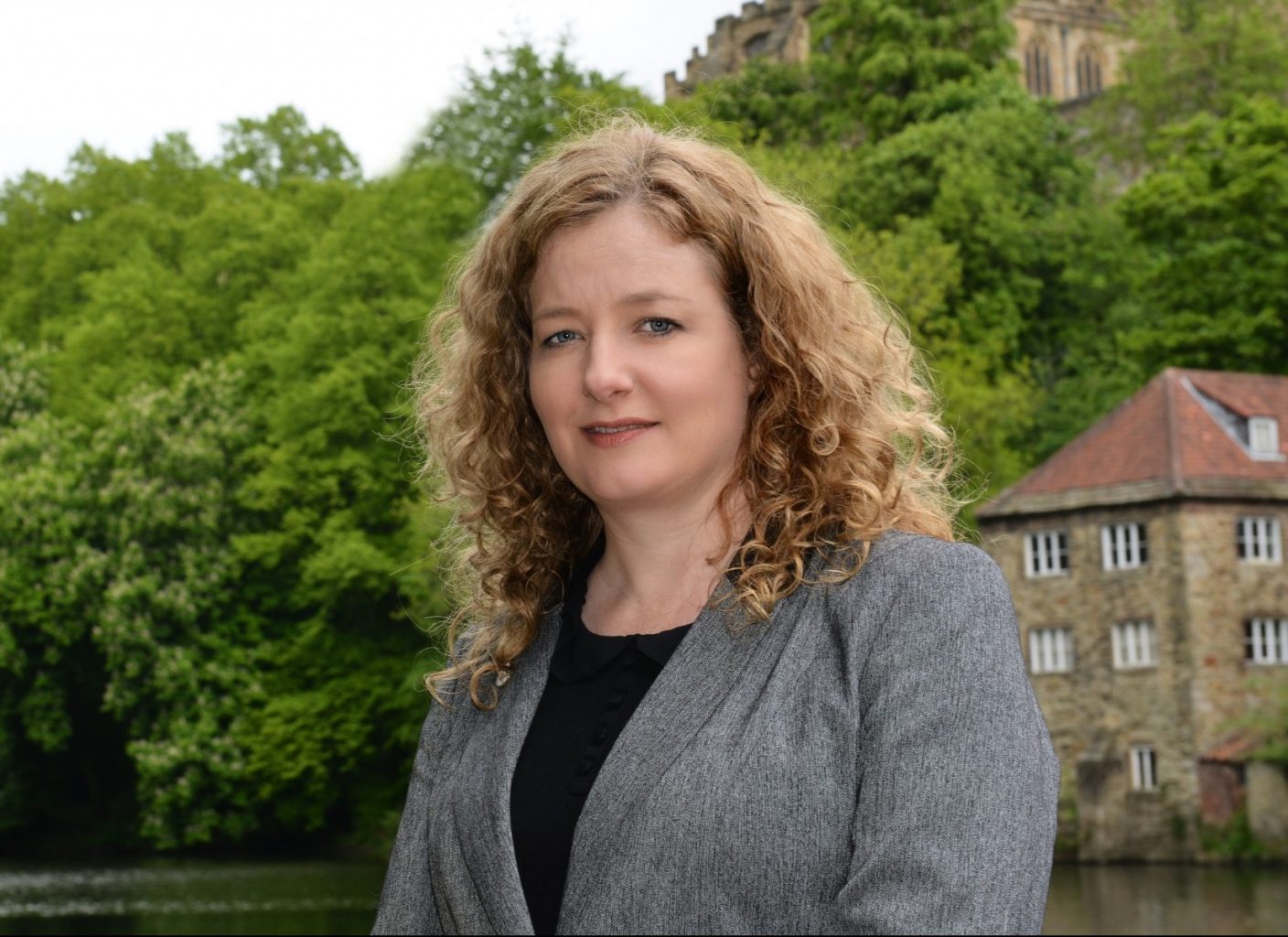 HR experts call for the abolition of ‘worker’ status

The employment status of ‘worker’ should be abolished as part of a revised system of categorising self-employed and employed personnel.

That’s the recommendation by The HR Dept in its submission to the Government’s consultation on The Future World of Work, which closes on Friday.
The national outsourced HR firm, represented in Durham and Darlington by Alison Schreiber says the current employment status groups are overcomplicated and confusing for businesses and their advisers.
In its submission to the Business, Energy and Industrial Strategy Committee, The HR Dept says recent high profile legal cases demonstrate the changing nature of work and the need for flexibility to reflect this.
And it says that worker status, where there is often in reality the same employer control, inability to substitute and mutuality of obligation as in an employment contract, is simply too confusing.
Instead the company is calling for the abolition of worker status alongside a revised self-employment status for those who want to retain control over their working habits, to give all those currently in ‘false self-employment’ the same rights as employees.
Alison Schreiber, Director, said: “The HR Dept doesn’t believe that workers having fewer employment rights is where we should be as a nation. Employment rights are already low at statutory level, and workers now have the vast majority of them in any case.
“It is important to mention that universally moving the self-employed to worker status in a bid to end false self-employment would incur enormous cost to UK businesses, even though tax receipts would rise significantly.
“So what would be the impact on the economy if we were to just scrap ‘worker’ in favour of employee, while simultaneously introducing a revised self-employment category?
“As workers and employees are all entitled to statutory benefits, NMW and statutory protection, what would the real business challenge be in giving full employment rights to those who are deemed to be workers?
“Redundancy rights? They do not accrue until after two years’ employment and, if this happened to a casual worker, what would the cost be? Truly casual workers would have very limited average pay for the redundancy calculation. And it they were being used frequently then their casual worker status, and absence of mutuality of obligation, is questionable anyway.
“We recommend greater freedom and flexibility for business owners and individuals, to protect vulnerable workers and end exploitation. The demand for genuine choice comes from both the employer and the individual and will only increase in the future.”
Alongside the abolition of workers status, The HR Dept’s submission proposes the following measures:  increased and genuine choice with a safety net of protections for all groups,  insurance-type schemes provided by the government for freelance/self-employed to afford some basic protections and benefits such as holiday pay and sickness pay,  education of all those advising small businesses about the definitions and risks for the business employing or contracting under the various options,  the government should be careful of imposing any further increase in cost to businesses in moving individuals out of false self-employment, as alongside other increases to costs that businesses have borne recently this would have far reaching implications.
Alison said: “Legislation and regulations need to change. We have clients in every industry and we regularly come up against the difficulties that the current definitions cause.
“The status quo puts businesses at risk, allows exploitation of vulnerable workers and could limit those who genuinely wish to be self-employed.
“Different tax arrangements may be needed, as well as checks to ensure those who may be workers or employees are not exploited or being forced into this category. A legal disclaimer or sacrifice of the employed/worker rights status for better pay or skills development may help. The government could help these categories by organising insurance schemes or support for sickness and holiday pay.
“Responsibility rests with the employers, employees and government to increase choice and flexibility as the 9 to 5 becomes obsolete and the rise of portfolio careers and the ‘gig economy’ continues to grow.”