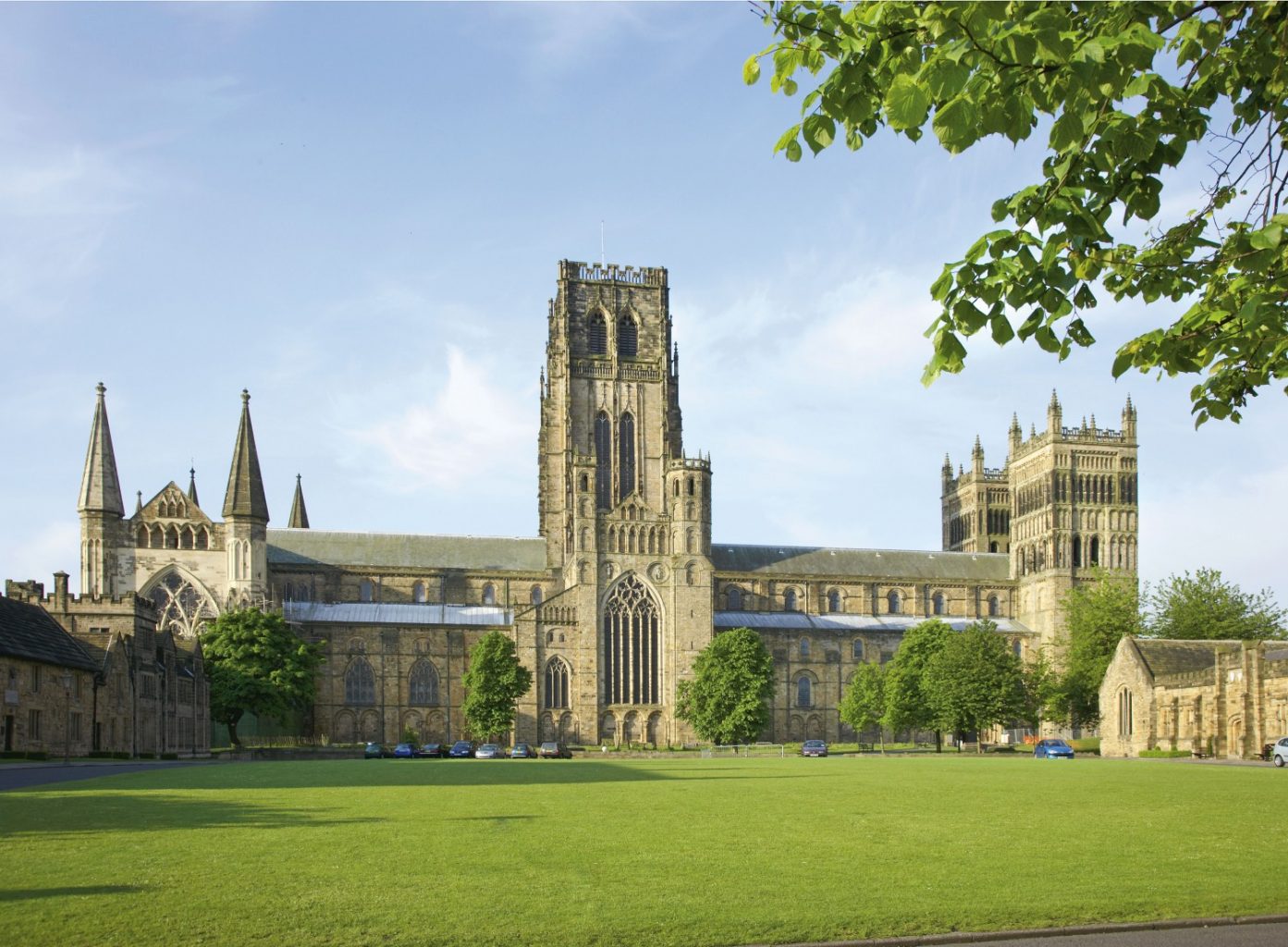 Durham Cathedral is the North East’s top visitor attraction, according to a new list.

The VisitEngland Annual Attractions Survey gathered information from more than 1,500 attractions in England.

North East attractions which made the list include the Cathedral, with just shy of 780,000 visitors through the doors last year – a 5.7 per cent increase on 2015 – making it the 48th most popular attraction in England and the 25th most visited free-to enter venue.

Other County Durham attractions which made the list include Hamsterley Forest, Hardwick Park and The National Railway Museum at Shildon.