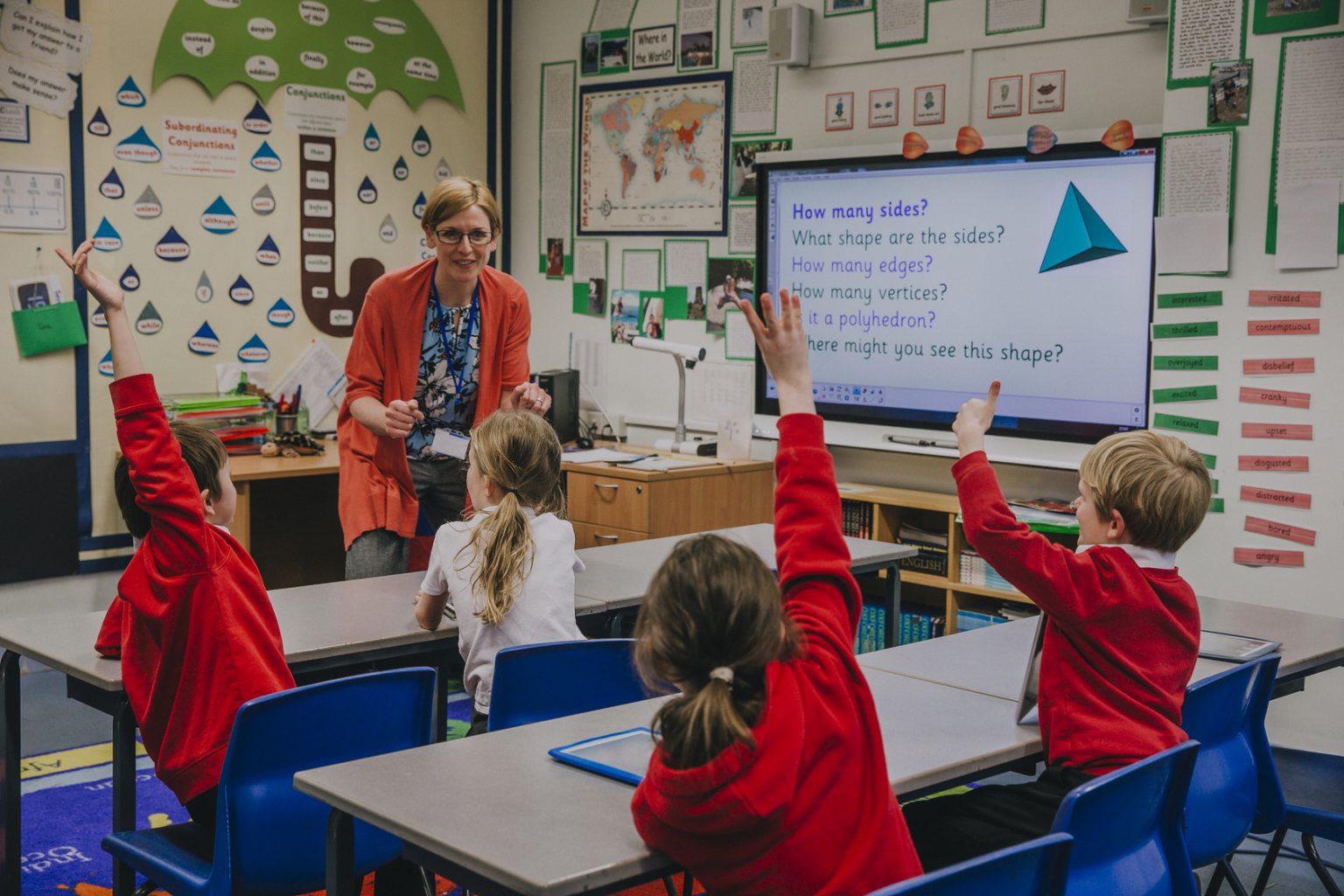 Plans to merge Wingate Infant and Junior Schools into one, single primary will be discussed by councillors next week.

On Wednesday, March 14, Durham County Council’s Cabinet will be asked to approve plans to change the age range of Wingate Infant School from four to seven to four to 11 from September 2018.

The proposals are in line with moves by the council to bring junior and infant schools together where appropriate.

There are educational benefits for children in single primary schools, including the consistency of working under the leadership of one headteacher and one governing body, as well as reducing the disruption some children experience when transferring from infants to juniors.

Under the plans, the school would remain as two separate sites, which are about 500 metres apart, and would have capacity for 360 pupils.

A new staffing structure for the amalgamated school would also be established.

The council carried out a consultation on the proposals at the end of 2017, which included meetings with governors and staff as well as an information sharing meeting for parents, pupils and the local community.

More than half of those who responded backed the plans, stating that the consistency a single school provides would be beneficial to pupils.

Having considered the responses, the council published a statutory notice in January to which nine responses were received.

To ensure the school can cope with additional pupils from new housing in the area, developers have also been asked for a financial contribution to help provide further teaching accommodation of up to four classrooms.

Cllr Olwyn Gunn, the council’s Cabinet member for children and young people’s services, said: “Combining these two outstanding and good schools will ensure continuity of education for children and enhance the already strong rates of learning and progress.

“We have carefully considered all responses received in the consultation period and believe amalgamating the schools is in the best interests of pupils and staff.”