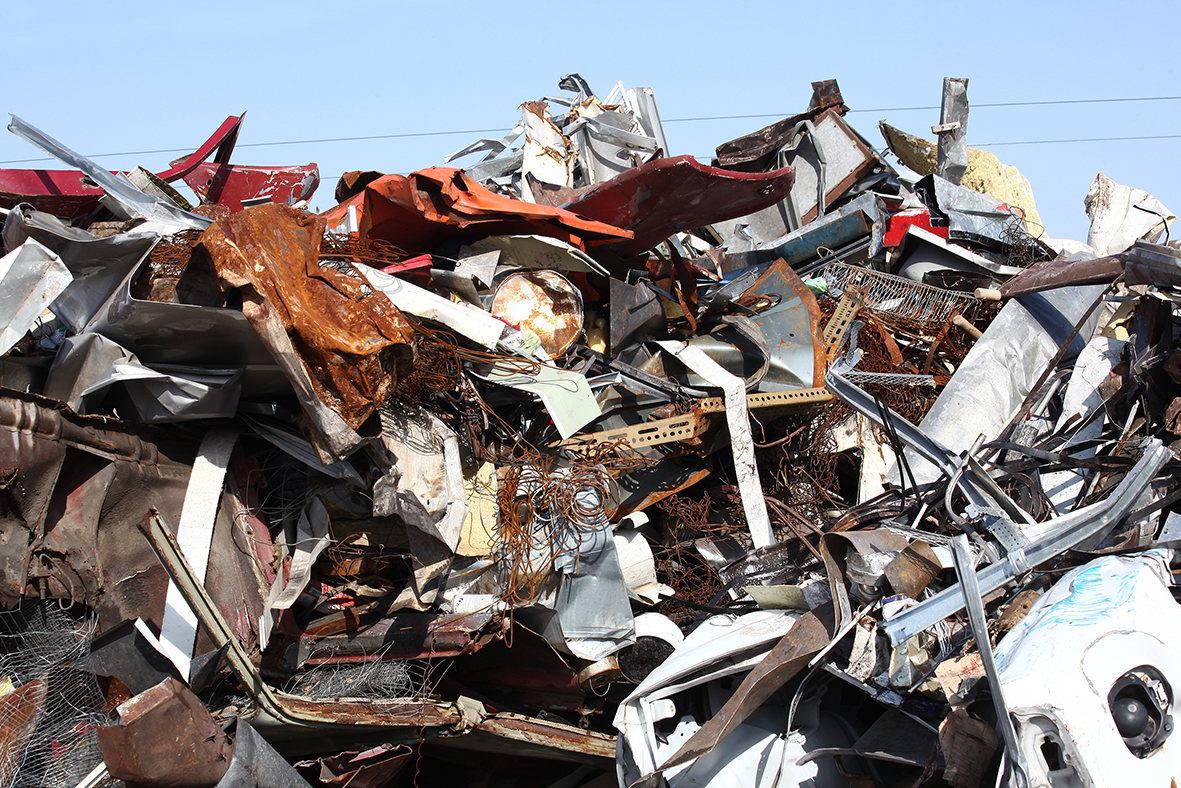 Unlicensed scrap metal dealers operating in County Durham have been left more than £700 worse off and with criminal records.

Brian Bennett, 56, from Wingate, and Adrian Oliver, 35, from Durham, were each ordered to pay £734 having been successfully prosecuted by Durham County Council.

Both men failed to appear before Newton Aycliffe magistrates to answer one charge each of carrying on business as a scrap metal dealer without a licence.

In the case of Bennett, of Lake View, Station Town, the court heard a council neighbourhood warden was on patrol at Langley Park in October last year, when he spotted a van being driven while heavily loaded with scrap metal.

The warden followed the van in his vehicle and when it stopped he approached the driver, which was Bennett.

Magistrates were told the van didn’t have a scrap metal collector’s licence displayed in the windscreen and that a check confirmed that the defendant did not hold one with the council.

Bennett attended an interview and said he had been collecting scrap since last July but did not know he needed a licence.

In the case of Oliver, of Laurel Avenue, magistrates were told police stopped a vehicle laden with scrap metal in Durham in August last year. It was being driven by Oliver.

The court heard the defendant claim he had a licence but did not have it with him only for a check to reveal he did not have such a document.

Oliver attended an interview and said he used the vehicle to transport horse manure but, on occasions, did carry scrap metal.

Owen Cleugh, the council’s consumer protection manager, said: “By law, anyone who buys, sells or collects scrap metal in County Durham must have a licence from us, to allow the items to be traced if necessary should there be suspicion of theft.

“These prosecutions show what can happen if you do not have the appropriate licence so we would encourage everyone who deals with scrap metal to make sure they have the correct authorisation.”