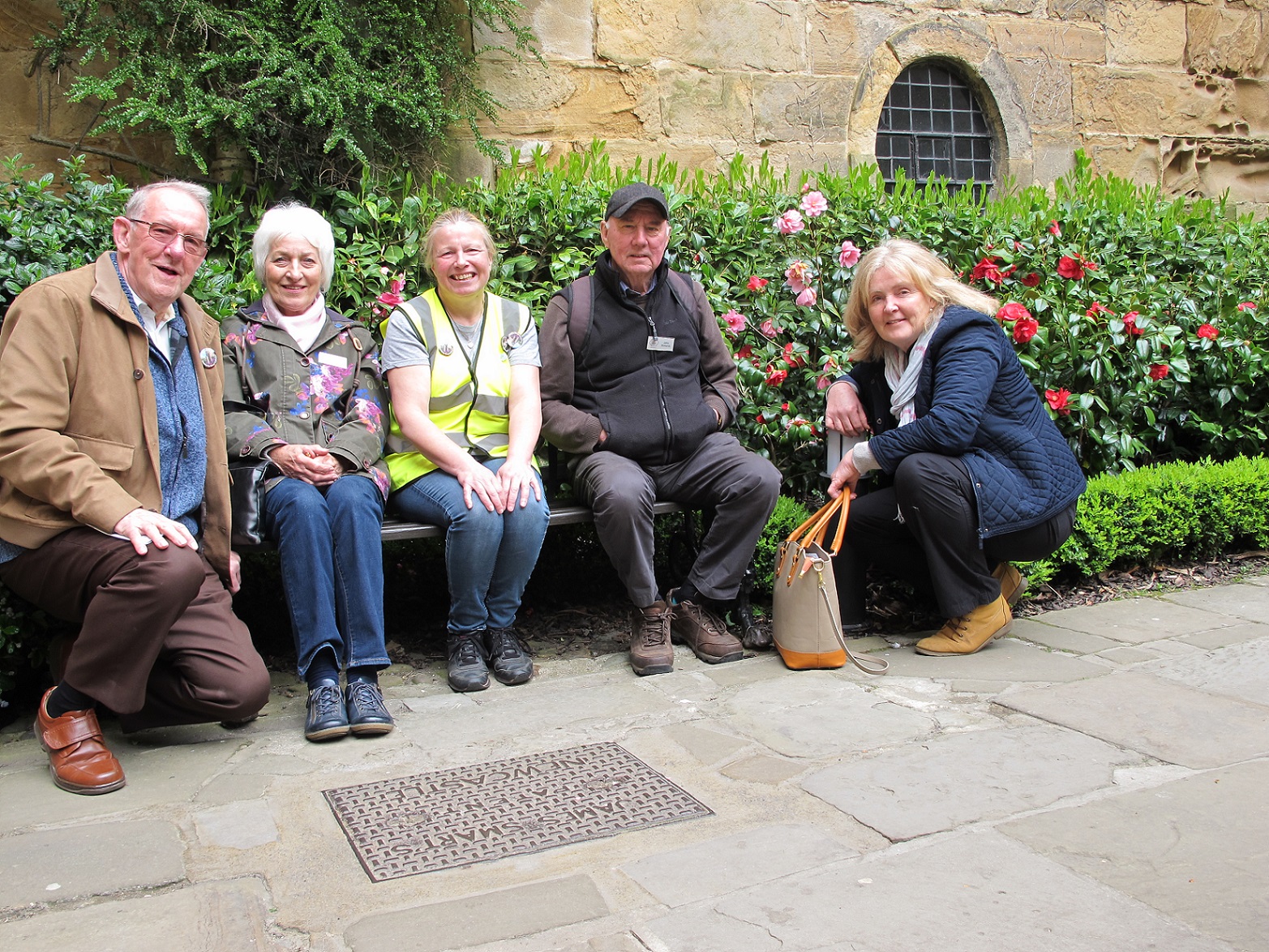 Northumbria in Bloom judges head to Durham for judging

Green fingered groups, volunteers and residents are hoping for horticultural success after a visit from competition judges.

Representatives from the Royal Horticultural Society headed to Durham City and Chester-le-Street to consider the areas’ entries for the Northumbria in Bloom contest.

The judges began their visit to Durham, which is represented in the Small City category, at the Botanic Gardens before visiting various Durham in Bloom partners to view their displays and environmental improvement projects. The panel returned to the county l for a tour in Chester-le-Street, which is flying the flag in the Large Town category.

Judges also met some of the community groups and volunteers who have been working hard, supported by Durham County Council’s Clean and Green and Civic Pride teams, to keep the areas looking at their best.

“A lot of hard work goes in to environmental improvements across our county and we are very proud to introduce the judges to some of the many groups who put so much effort into making our towns and villages such colourful and attractive communities.

“We’re hopeful that we can follow on the fantastic success we had last year with our In Bloom entries, when Chester-le-Street was awarded the Best Large Town prize and Durham won both the Small City category and Best Overall Entry.”

The results of this visit will form part of the overall competition results when judges return in July to assess further horticultural developments and projects, with competition awards set to be announced in September.