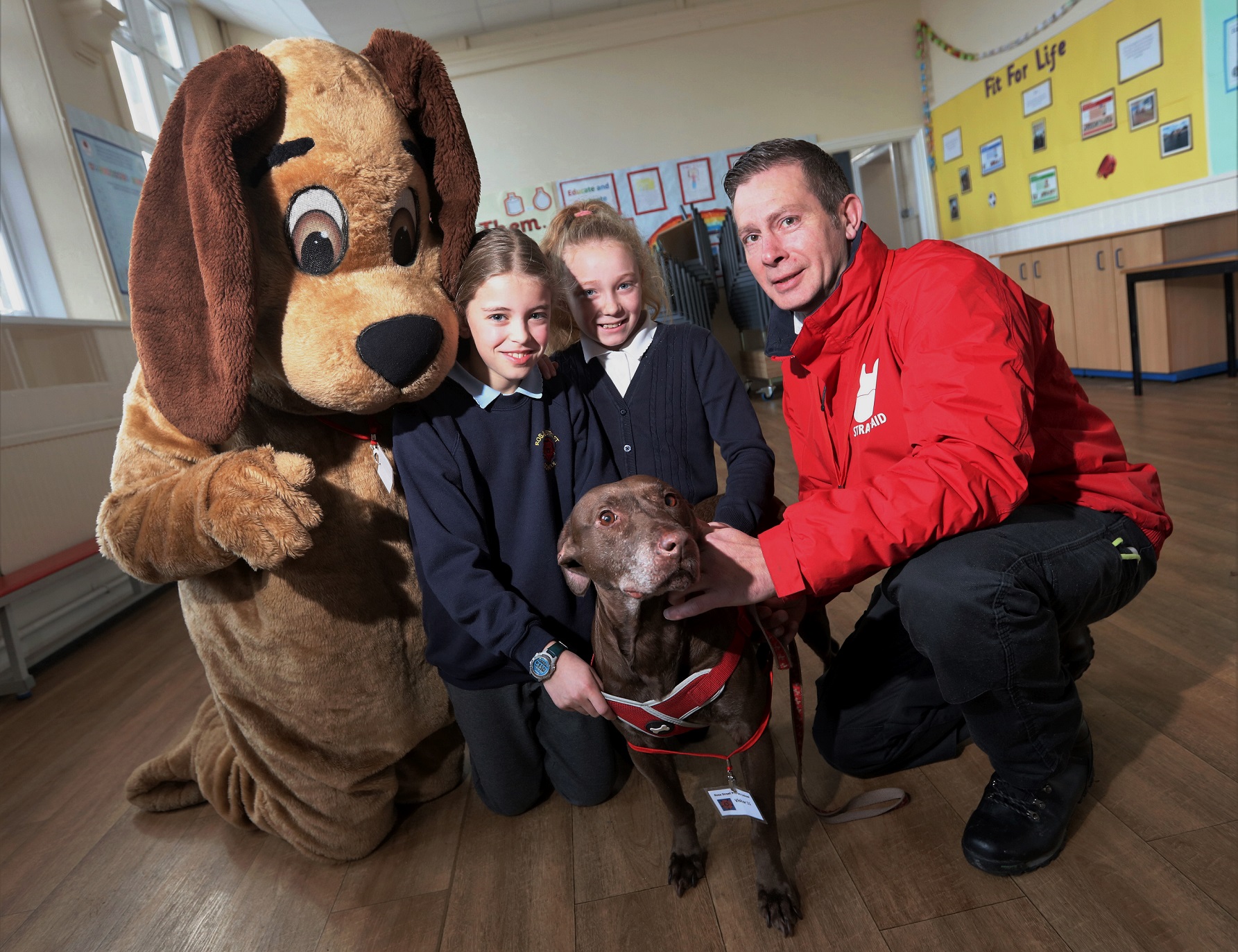 The number of stray dogs found in County Durham continues to decrease as partnership working keeps man’s best friend safely off the streets.

Durham County Council in the past three years has seen a significant reduction of 29 per cent in stray dogs being picked up in the county.

On 1 June 2017, a Public Space Protection Order for dog control came into force in County Durham, making it an offence to allow a dog to stray. If caught, a £100 Fixed Penalty Notice could be issued.

The council works alongside Stray Aid, a charitable organisation which rescues and rehomes stray dogs and cats.

Ian Hoult, Durham County Council’s neighbourhood protection manager, said: “We know that folk in County Durham love their dogs and most look after them responsibly, but we still have lots that end up straying.

“Strays don’t pick up after themselves, they can cause road accidents and it calls into question how well they are being cared for.

“It is the law to get your dog microchipped and it may help reunite you with your pet one day.”

As well as keeping dogs off the streets, the civic pride team joined forces with Stray Aid to develop Paws in the Playground, an interactive lesson which introduces children to vital aspects of dog ownership and delivers important messages about strays.

To date the team has delivered the assembly to over 8,000 children along with community teaching dog Toffee.

Lee Henderson, community engagement manager at Stray Aid, said: “Toffee is a former resident at Stray Aid, who was neglected to say the least. She has taken her story and that of responsible dog ownership into the schools and interacted with children, some of whom had prior phobias, to educate and deliver the message that both the council and Stray Aid want to promote.

“In return we would like to see the children speak to parents or guardians in the hope that they comply with the law i.e. microchips, dog tags, poo bags, and health and wellbeing.  After all they are the dog owners of the future.”

Mr Hoult added: “Working with Stray Aid has been great. It provides an exceptional on-site veterinary facility and has many years experience in finding caring new homes, for those dogs who have been unable to be reunited with their former owners.

“If you are thinking of bringing a four-legged friend into your life, why not look into rehoming a preloved pooch from Stray Aid. However, if you are looking to buy a puppy make sure it is from a reputable breeder who would ensure it has had its health checks and is microchipped.

“Sadly, not everyone can be trusted, and there are dishonest breeders out there looking to make money off poorly puppies, which can lead to heartbreak for many families.”