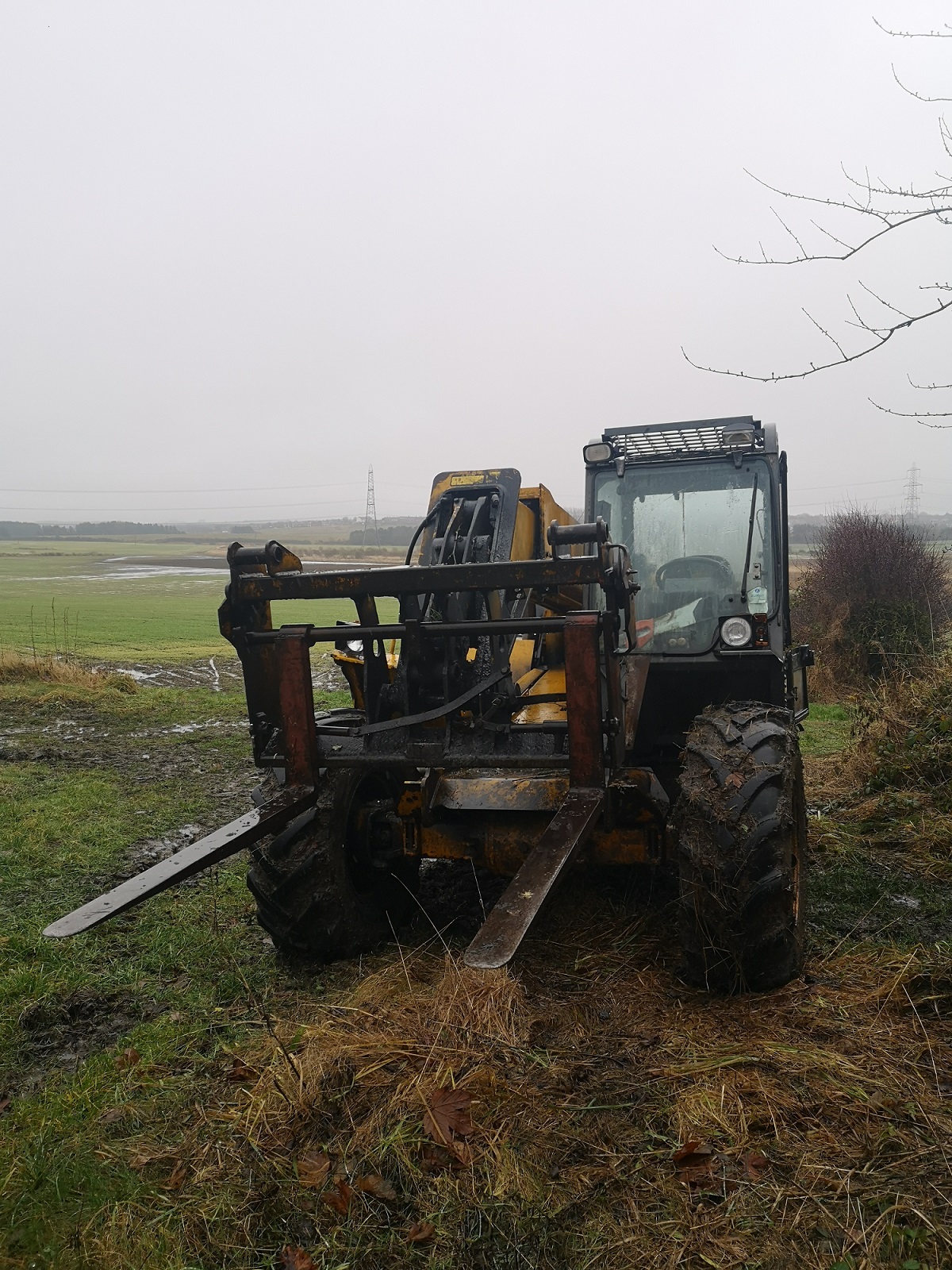 A Mercedes was seized and a stolen JCB recovered during a multi-agency crackdown on anti-social behaviour and vehicle nuisance.

Operation Bellflower saw Durham County Council and Durham Constabulary teaming up in the Peterlee area to target off-road bikes, quad bikes and nuisance vehicles, with a number of arrests made for a range of alleged offences.

The operation, which also involved County Durham and Darlington Fire and Rescue Service (CDDFRS) and believe housing, sought to address concerns raised by members of the public, tackle crime and provide reassurance and advice.

Joanne Waller, the council’s head of community protection, said: “County Durham is a very safe place to live, work and visit and we are committed to working with police and our partners to do everything we can to ensure that remains the case.

“Operation Bellflower was all about responding to what we were being told in the east of the county about a small number of people who engage in anti-social behaviour and use their vehicles to cause a nuisance.

“We are pleased to have been able to work with police to take the steps we did, in particular seizing a number of vehicles, and we hope in doing so, we have provided reassurance to local residents that we are acting on their concerns.”

Acting inspector Emma Kay, from Peterlee neighbourhood police team, said: “This was a joint operation bringing together a number of partners to address concerns from residents and to act on intelligence provided by the local community.

“It was a huge success and we would like to thank everyone for their assistance and support throughout the operation.

“Anyone with any information on illegal activity in their area should contact their local beat team on 101, or call Crimestoppers anonymously on 0800 555 111.”

David Cuthbertson, arson reduction and young people team leader from CDDFRS, said: “Not only was Operation Bellflower an excellent opportunity to support and work with our partners, it was also a great chance to engage with the residents in our local communities and provide fire safety advice to help keep them safe.”

Karen Gardner, safer neighbourhoods manager at believe housing, said: “This operation was a great opportunity to work with a whole host of partners to tackle a small number of problems that were causing concerns for people in each community.

“It’s really important that we take action if anti-social behaviour is causing distress. As a responsible housing association we are passionate about making the communities we work in as safe as possible.”